The first wave of Ukrainian immigration to Canada began in 1891 and now it’s a second biggest Ukrainian community after Russia. Ukrainians are participating in all aspects of Saskatoon community life as well as sports programs. Many Ukrainian soccer players are interspersed throughout the Saskatoon league teams. Some names that come to mind are Jay Tomchuk, Kris and Justin Swiatecki, John Boyko as well as some youngsters like Sergey Stetsenko, Andrey Vitkovskiy, Artem Baranov etc. Established in February 2008 by recent immigrants from Ukraine to Canada, FC Ukraine has been shining example of Ukrainian teamwork and spirit. It was the first Ukrainian soccer team consisting from Ukrainians only. FC Ukraine participated in the Saskatoon World Cup in 2010 – 2011. ILC Canada was there as a fan and proud sponsor of the Ukrainian team who has players currently living in Saskatchewan. The FC greatly appreciates the support provided by the New Community Credit Union (Bill Zerebesky). Altogether, soccer has given great great excitement, energy and valour to the modern Ukrainian youth and adults throughout Saskatchewan, but was never one to separate from many of the beautiful cultures from around the world, all willing to gather and enjoy a sport well suited for the local and international sporting enthusiast. 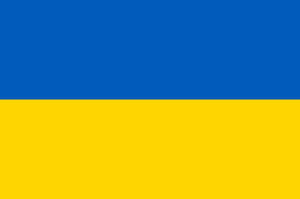