The objective of the Saskatoon World Cup is to recognize the cultural diversity we have within our community. It is a time for players of an ethnic background to unite and compete in a fun filled event promoting the sport of soccer.

Nation: Any FIFA recognized country or subject to the approval of the Saskatoon World Cup Organization/Registration Committee in their sole and absolute discretion, any ethnically or culturally distinct group.

Staff: Staff may include coaches, managers, trainers, etc. Only Players and Staff allowed on field/bench prior to, after or during games. All Staff must be listed on roster no later than the Roster Submission Deadline. For insurance purposes, all Staff must be appropriately registered with the SSA and have paid the appropriate SSA registration fees.

Youth Player: Any player who is 15 years of age, at the start of Saskatoon World Cup.

A team must represent a specific country, or Nation (review Definition) as recognized by FIFA.

Only one team per country will be allowed to enter in each tournament per division.

The deadline for team applications is Wednesday April 1, 2020.

The deadline for team rosters submissions is Monday May 4, 2020.

A Team must use players who have heritage to the country they intend to play for before allowing any other players on their roster, except for the 5 Import Rule.

Each team may have 22 players listed on their roster, and may dress all 22 players, including the keeper(s).

Teams must submit their fully completed roster electronically in the excel format provided by May 4, 2020. Rosters submitted after the deadline will be charged an administration fee of $50/business day. No rosters will be accepted after  May 8, 2020.

A team may register as many as 5 Staff, coaches, managers, trainers, but a maximum of 4 non-playing personnel will be allowed on the bench.

Rosters submitted on the declaration date will be considered final.

Teams may apply to the Saskatoon World Cup Committee to replace players that cannot play due to an injury, and are listed on their roster, provided the application is submitted 1 day prior to the start of the tournament.

The Tournament Committee reserves the right to review all rosters and make a ruling on the eligibility of players and teams to participate in the Saskatoon World Cup.

TOURNAMENT FORMAT 1. Teams will be placed in 8 groups of 4. Top 2 Teams will advance to the Knock Out Round of 16, then to the Quarter, Semi and Gold Medal Final.

2. The Top 16 Teams from the previous year will be placed atop of each Group, the remaining Teams will be Drawn and placed in subsequent groups.

1. The country was the player’s first choice on the heritage Declaration or;

2. The player’s first choice is not participating or they were cut from the roster, and the country is their second choice on the declaration form;

3. The player’s first and second choice are not participating or they were cut from both teams, and the country is their third choice on the declaration form; or

9 vs. 9 soccer (goalkeeper and 8 field players). A minimum of 8 players is required to begin a game.

All substitutions are unlimited and made on the fly, no stoppage of play is required.

Uniforms Teams must have:

Anyone on the field or on the bench area prior to, following or during a game, whether it be Staff or Players not playing (ex. injury), must at all times be dressed in Nation team attire. Items including, but not limited to, ripped/torn jeans, baggy shorts and flip flops will not be tolerated. Nation Teams will be given only one warning prior to being fined.

Point accumulation will be as follows:

3 points for a win

1 point for a tie

0 points for a loss

All goals scored for and against shall be used to determine final team standings during group and knock out stages.

The following tie breaking procedures will be used if 2 teams are tied after group stage play:

The following tie breaking procedures will be used if 3 teams are tied after group stage play:

If  2  teams are tied after the above tie breaking procedures, a shoot-out between the teams will occur. The format and rules of the shoot-out will be determined by the Saskatoon World Cup Organization/Registration Committee in its sole and absolute discretion.

Infringements of any of the above rules may result in a discipline hearing in which the SWC Discipline Director or his designate shall determine a course of action. 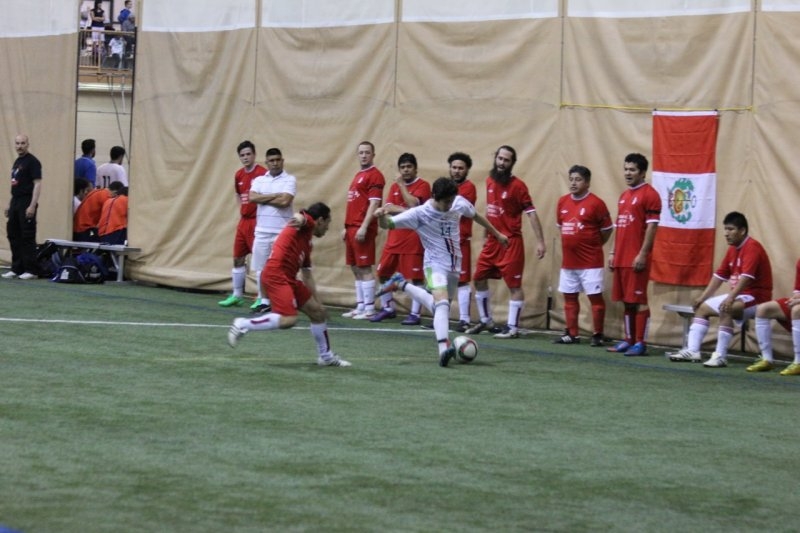 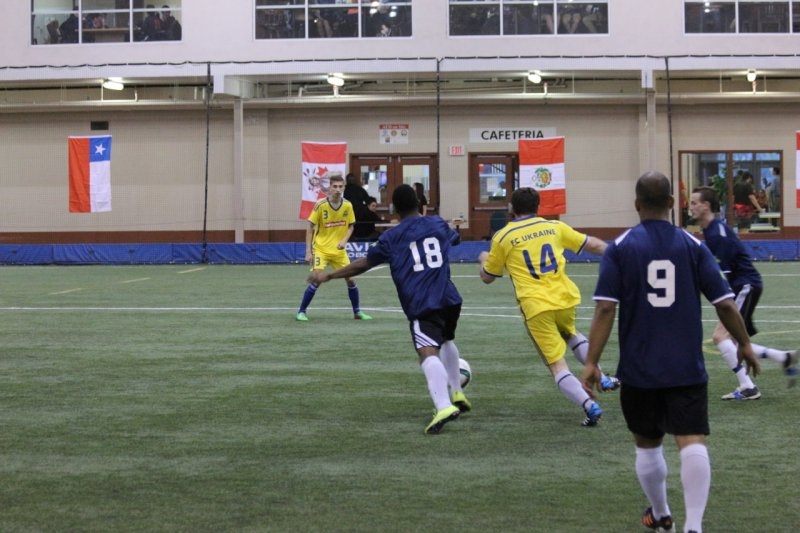 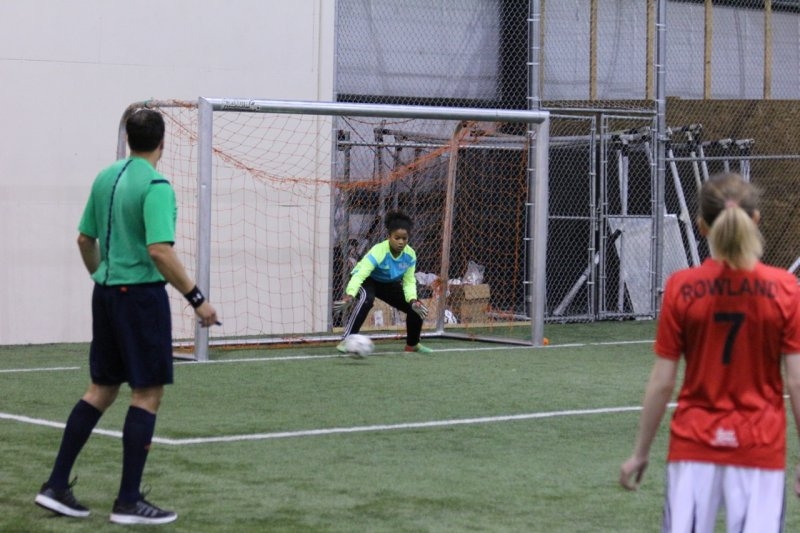 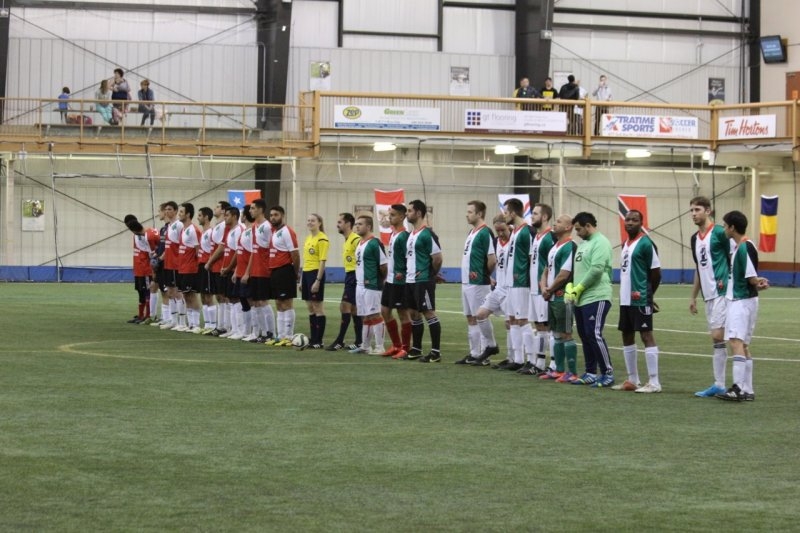