Team Serbia is very excited to be participating in the Saskatoon soccer World Cup 2012 for the second consecutive year after its 2011 debut resulted in 2 wins, a tie, and a loss. With more experience under its belt the team’s hopes are to seriously challenge for the Cup this year. The Serbian community in Saskatoon and Saskatchewan has its roots dating back to the early 1900’s as evidenced by the Serbian Orthodox Church founded in Regina in 1916. The latest big wave of immigrants of Serbian origin happened in the 90’s and early 00’s and many of the players on the Team Serbia were part of this immigration wave. The backbone of the Team Serbia are many returning players from the last year’s tournament including the Savic brothers, the Lazic brothers, Zeljko Gaco, Vladimir Golijanin, Darko Hardi, Zoran Zoranovic, Dane McDougall, Lewis Isley, and Sasa Masic with the continued bench support from Sinisa Zerajic and Mladen Repac. With its dedicated fan base behind it and a few new additions this team will be a force to reckon with in this tournament. GO SERBIA!! 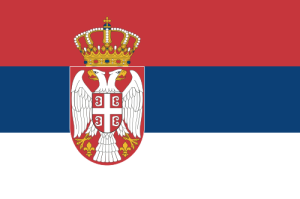 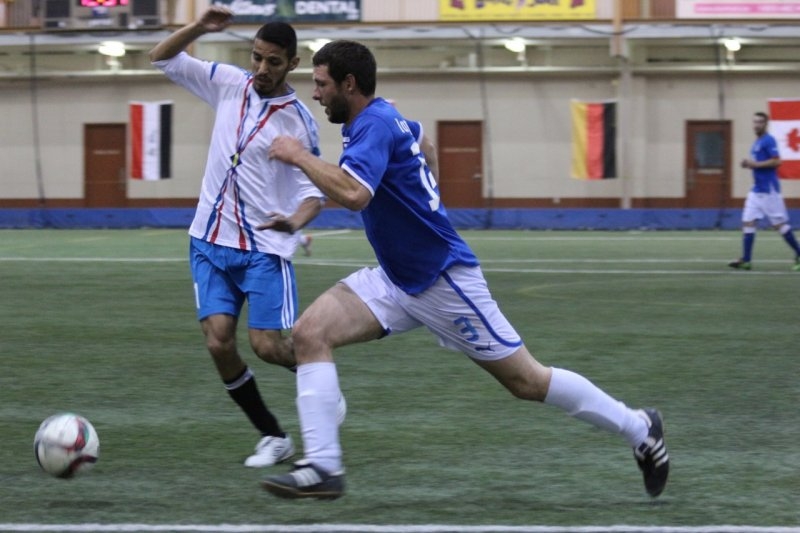 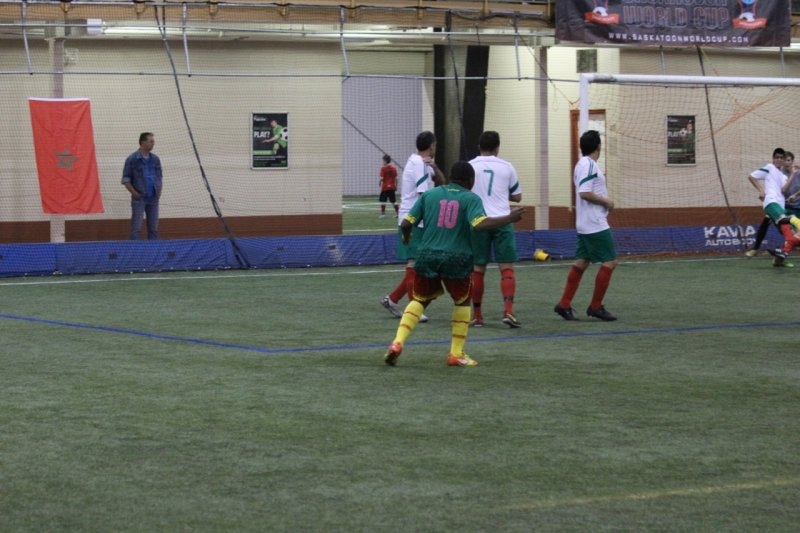 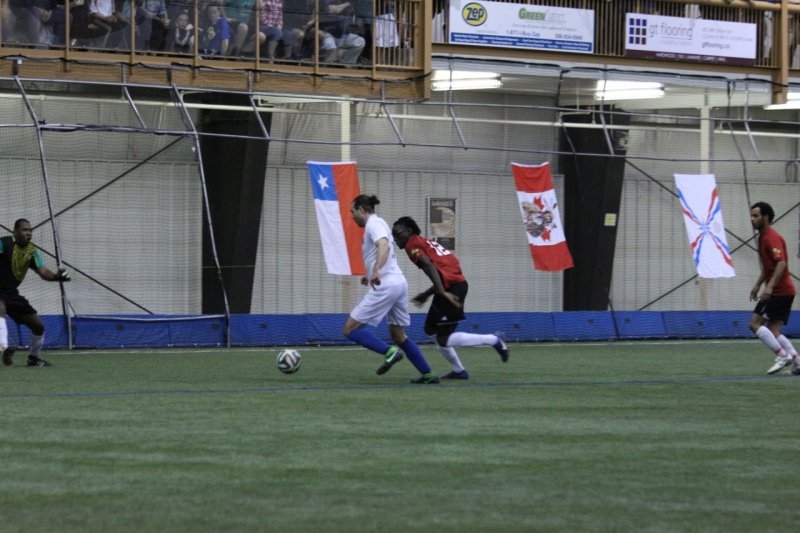