The Chinese community has been a part of Canadian history since early 20th century as most people already knew. However, as you may not know, soccer is one of the most popular sports in China that attracts even more fans than what-so-called “national sport” of Ping-Pang, even though the Chinese soccer did not make much remarks in the world stage. Early Chinese immigrants founded few teams and participated in Saskatoon SDSA leagues since late 80s whereas most later generation players are playing now individually for various teams in different SDSA divisions. Team China is a newcomer to the Saskatoon world cup and hoping to enjoy every game that they play with their best effort. The Chinese team this year are founded based on some Key players such as Jotham Gan, Kyle Gao, Ran Li, and He Liu. Under the lead of those players, team China will try to make some “trouble” on the the other teams that are expecting to advance to the next stage in the group. 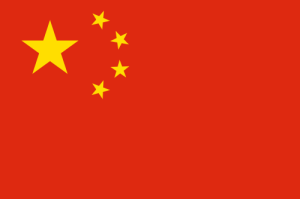