Team Caribbean’s fourth attempt to earn the Saskatoon World Cup trophy; coming off of a 4th place and 3rd place finish in the last two years. Riding the wave of success following Team Jamaica’s silver medal at the Regina World Cup, we believe that this is the year that we have all of the components to win Saskatoon Soccer’s coveted prize…5 experienced Masters, 3 outstanding permits that are amongst the province’s finest players, and a group of heritage players that are well known in the Saskatchewan Soccer community as some of the finest players to play the world’s greatest game here and abroad. The Northey’s , Lovelace’s, Morgan’s , Garret Peters, Michael Vezsi and Nigal Hunt.Get ready Saskatoon…..As Bunji Garlin expressed in the Soca Warriors chant when TnT made their World Cup appearance in Germany:””Dis ent football, dis is war!… Dem score two goal, We score four. Dem score four goal, we score more!” WE BAAAAAAAD! BOOM! ONE LOVE!!! 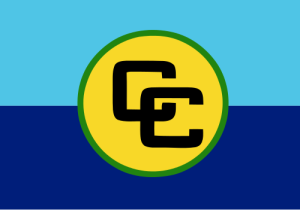 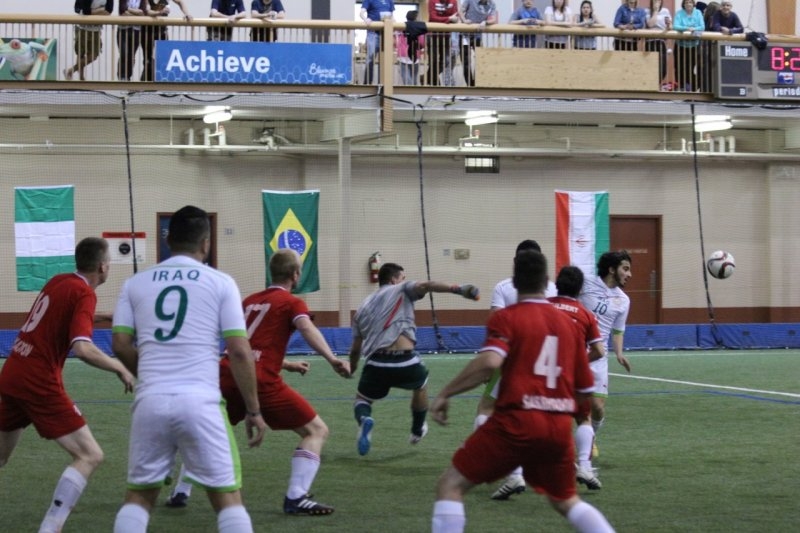 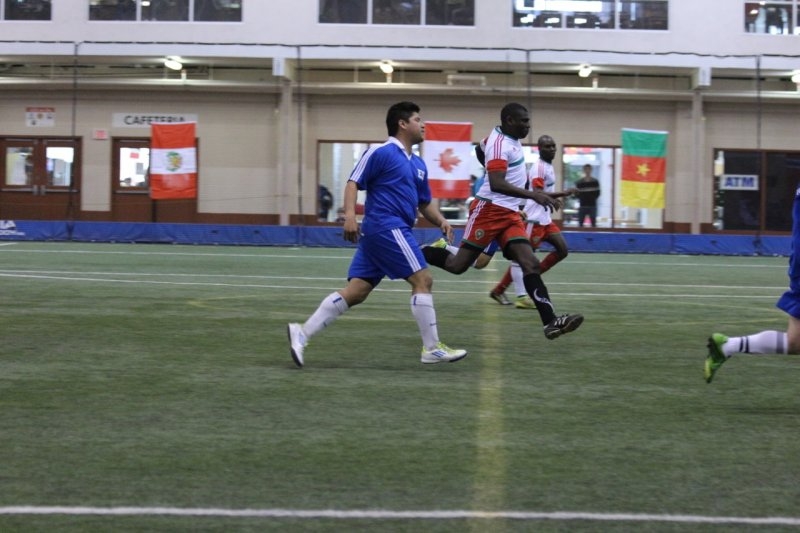 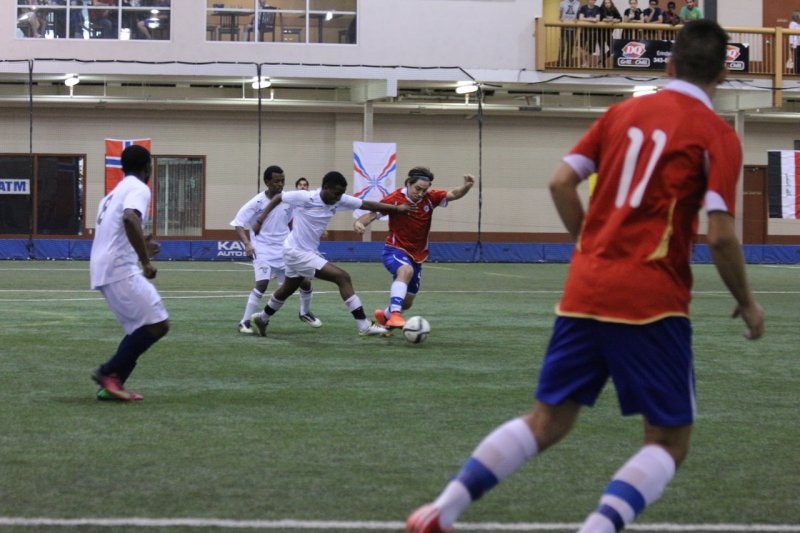